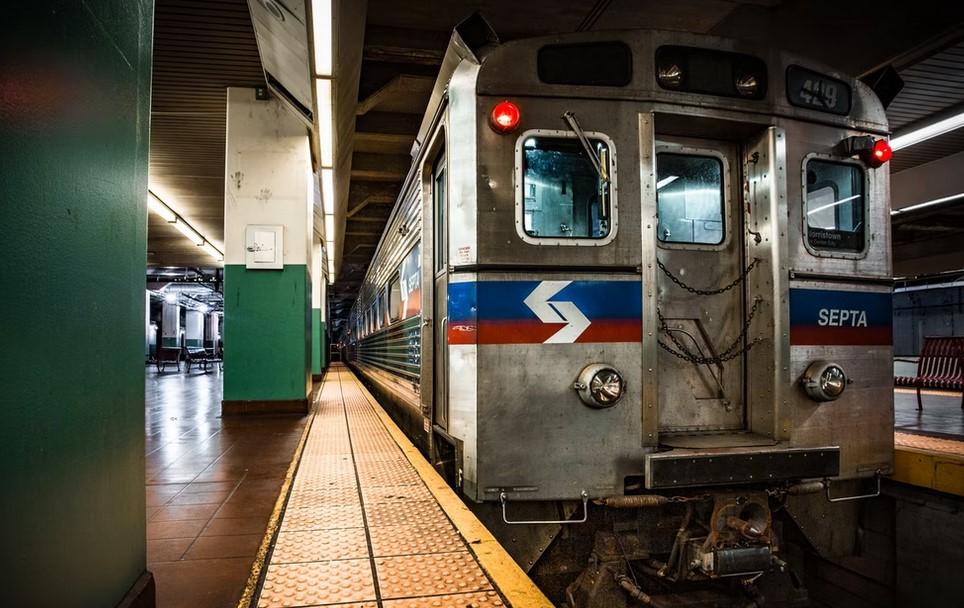 PHILADELPHIA - The first subway line in Philadelphia was the Market Frankford Line, which opened in 1895. The line initially ran from 69th Street to City Hall. Today, it serves a larger area of the city, including the downtown business district and the other regions with many pedestrians. It is free to use the subway, and trains are frequent and run on a schedule. The Broad Street Line and the Market Frankford Subway-Elevated are the city's two other lines.

You can also take the trolleys. These are similar to buses but are available only in West Philadelphia neighborhoods. In addition to trolleys, Philadelphia has two subway lines: the Broad Street Subway, which runs north and south on the same street, and the Market-Frankford Line, which runs east and west across the city. The Market-Frankford line starts at the Frankford Transportation Center and goes to City Hall, then reaches as far as 63rd Street.

SEPTA operates the Regional Rail system, which consists of several lines. While most of Philadelphia is served by the subway, some parts of the city are served only by the regional rail. Northeast Philadelphia and Northwest Philadelphia are primarily suburban. Despite this, three Regional Rail lines run through Philadelphia, including one that's only accessible to people who live in the suburbs. This has a complicated history. 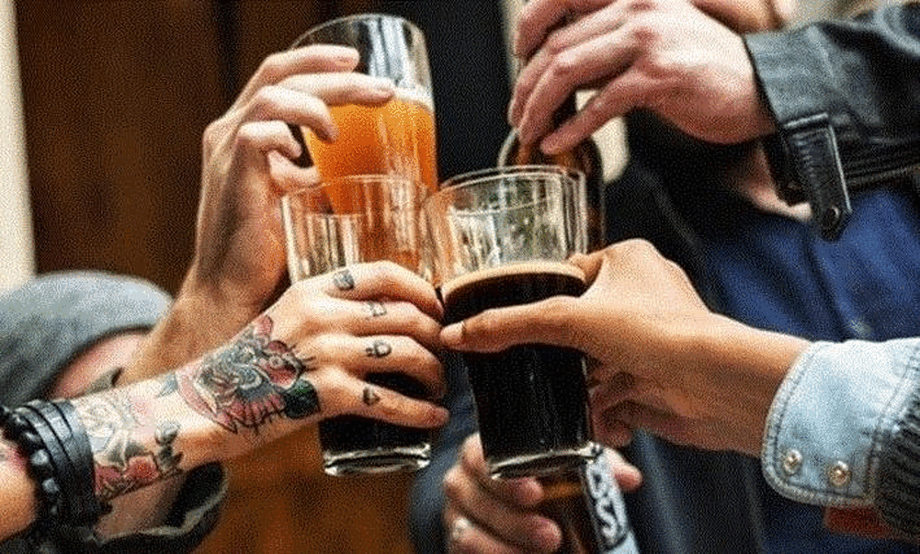 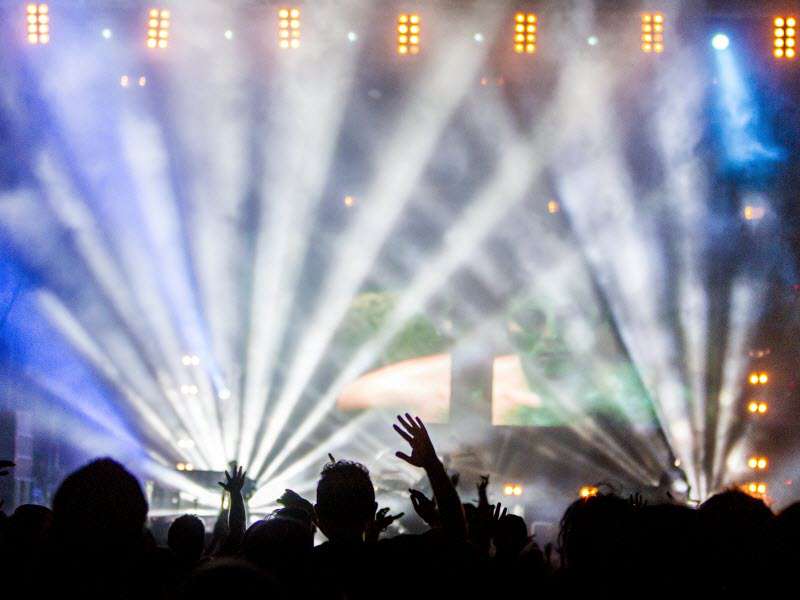 Should I Buy a House With Asbestos Siding? Pros and Cons 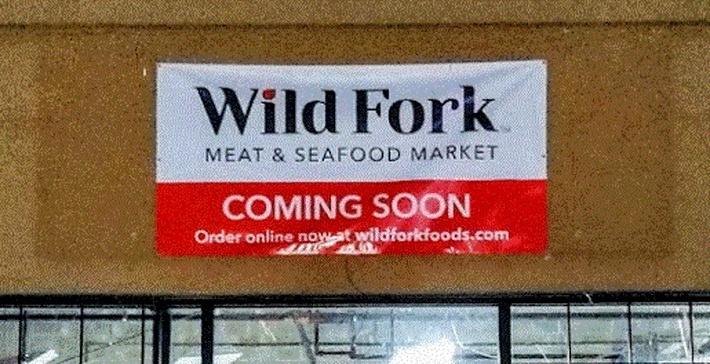 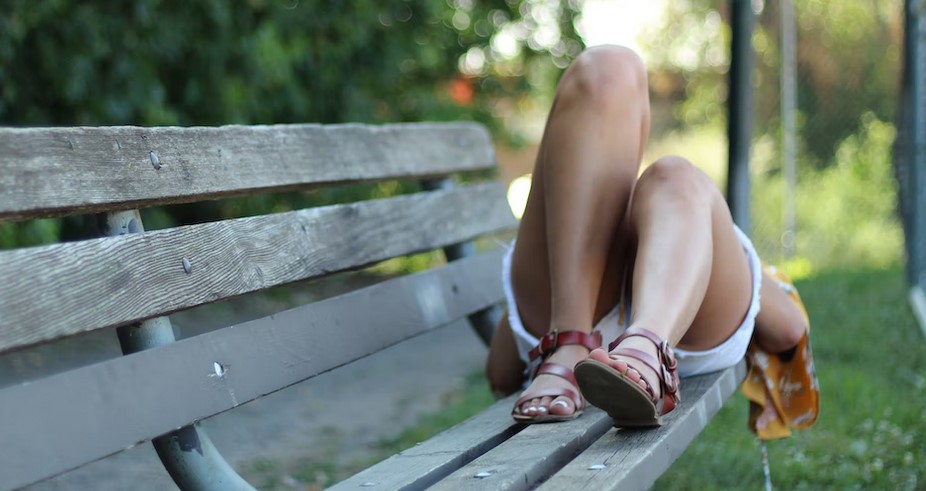 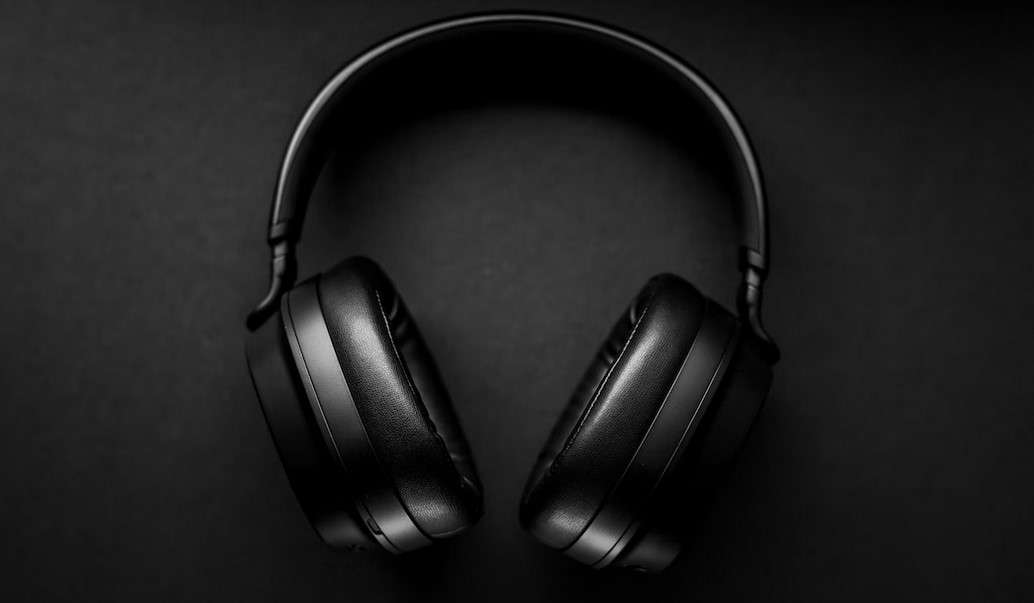 Best Studio and Podcasting Headphones For 2023 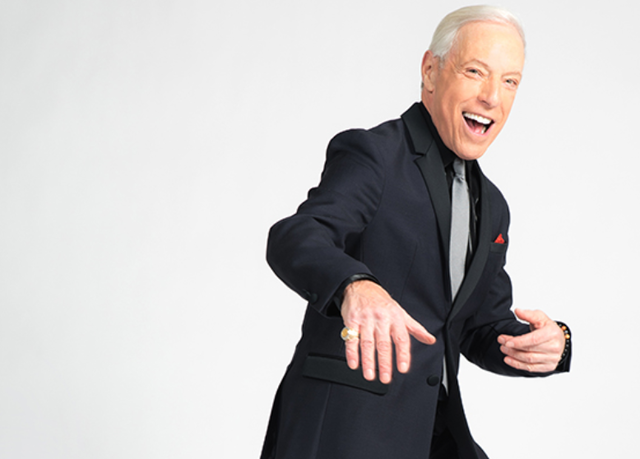 Top Tips For Philadelphia Businesses: How To Achieve The Growth And Achieve Success You Deserve