PHILADELPHIA - The Minnesota Vikings and Philadelphia Eagles play on Monday, Sept. 19, in an NFL Week 2 game.

After a disappointing playoff exit in 2022, the Philadelphia Eagles hope to improve their playoff chances in the upcoming season.  Their Week 1 game was against the Detroit Lions, winning 38-35 on the road. They will take on the Minnesota Vikings in Week 2 at Lincoln Financial Field. The Vikings are coming off a 23-7 win over the Green Bay Packers and should have their hands full against the Eagles in the coming weeks.

While the Vikings have a slightly better defense than the Eagles, both teams are highly capable of scoring points.  Philadelphia's offense is a bit more balanced than the Vikings', but the Eagles have a home-field advantage, which helps them. The Over/Under line has been set at 51.5 points, a solid number to bet on. 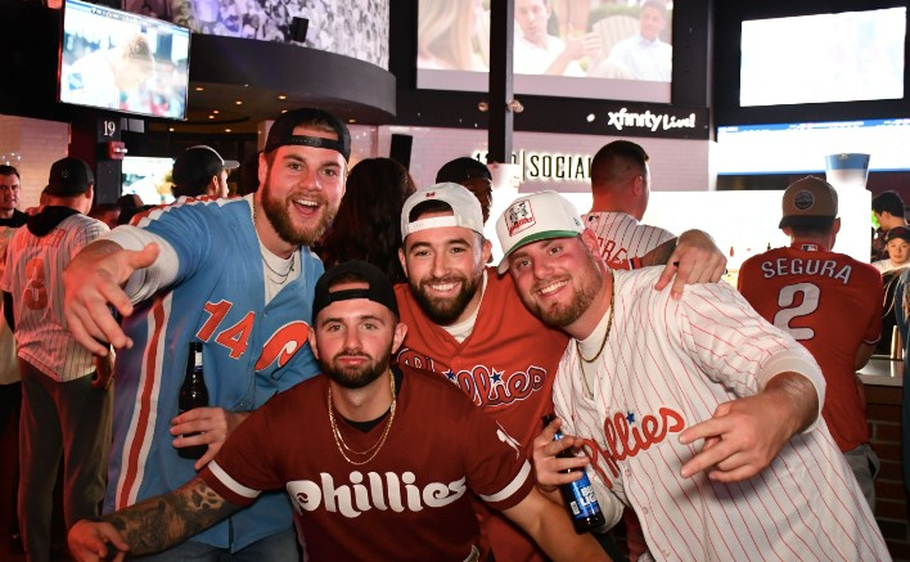 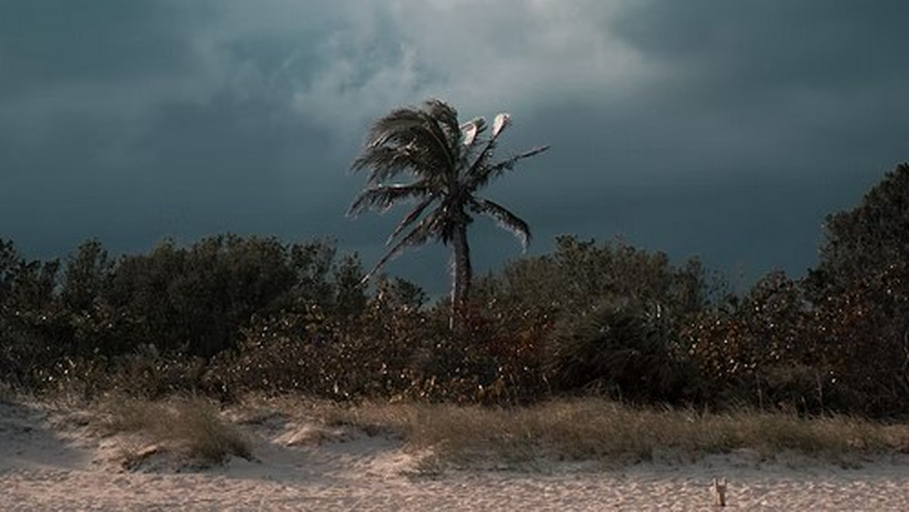 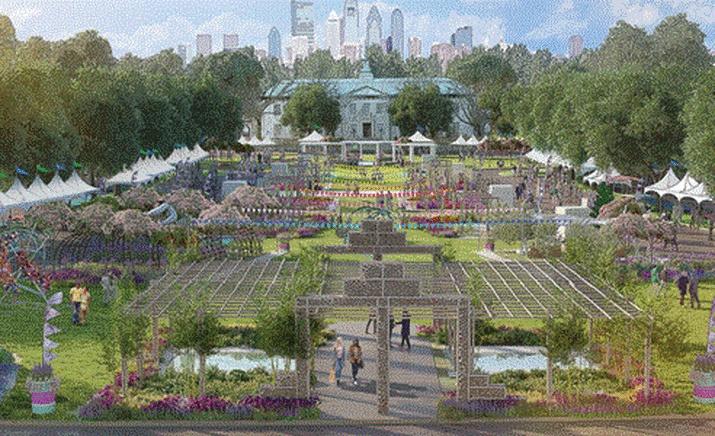