We Need to Talk premieres on the Opera Philadelphia Channel on Friday, April 16

We Need to Talk is a composition based on a poem by celebrated poet Anne Carson, featuring Ariadne Greif, who praised her "luminous, expressive voice" (New York Times). In the film by award-winning director Maureen Towey and Philadelphia-based Four/Ten Media.

Greif's voice is accompanied by a choral track of Shaw's own voice and a poem by Carson herself. Additional sampling of old film scores helps to create an environment filled with tension and energy.

In late March, we Need to Talk was filmed following weeks of meetings between the creators, who Shaw described as a "dream team."

We Need to Talk opens on April 16, 2021, on the Opera Philadelphia Channel. It is available with a Season Pass, a seven-day rental for $10, or the $25 Digital Commissions Bundle with Tyshawn Sorey's Save the Boys, Courtney Bryan's Blessed, along with Angélica Negrón's The Island We Made. Visit operaphila.tv for details. 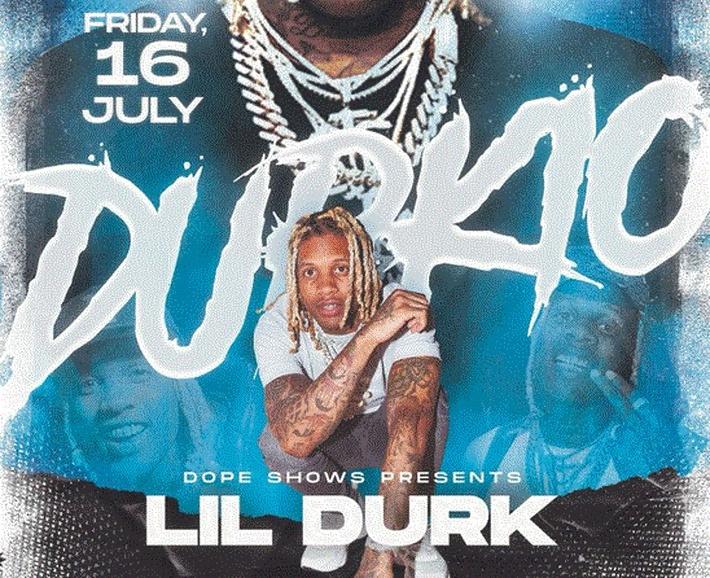 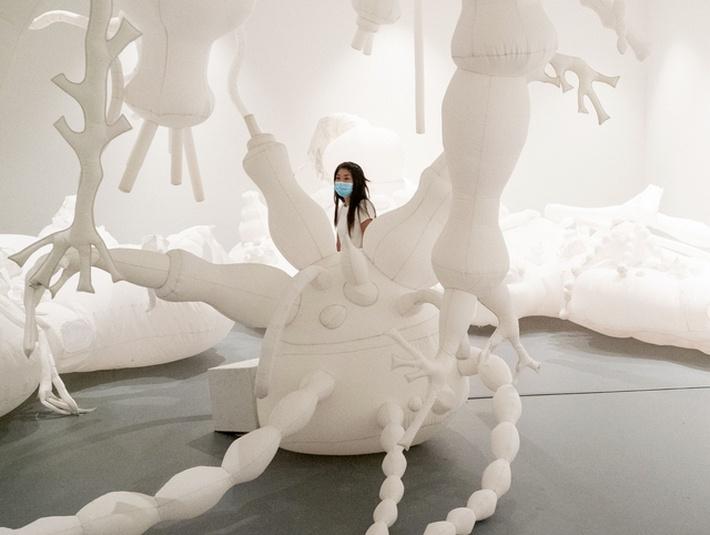 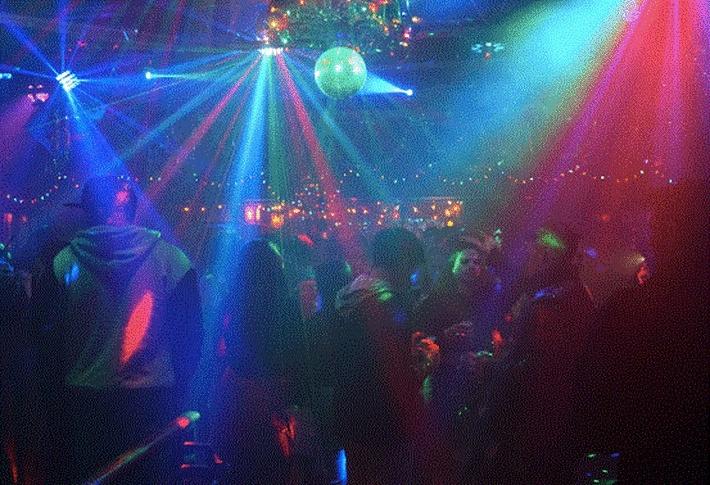 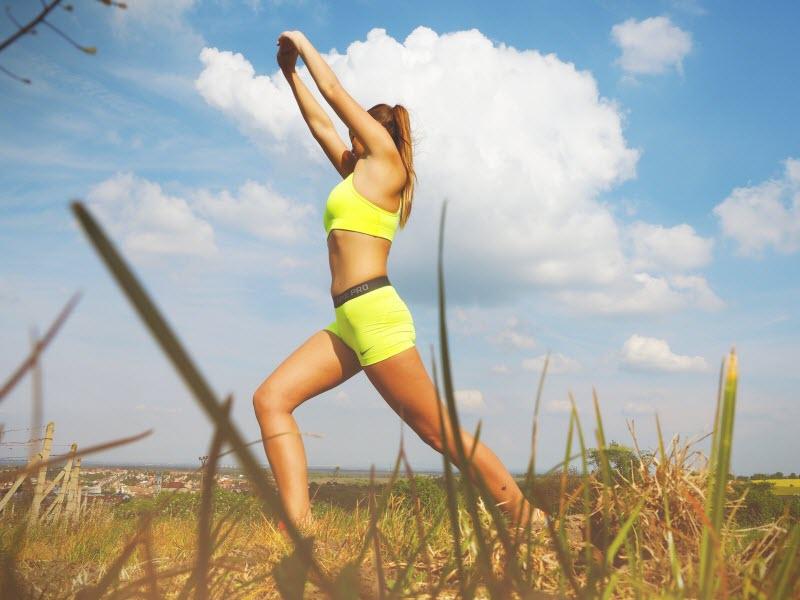 Springtime Weather is Heading Towards Philadelphia 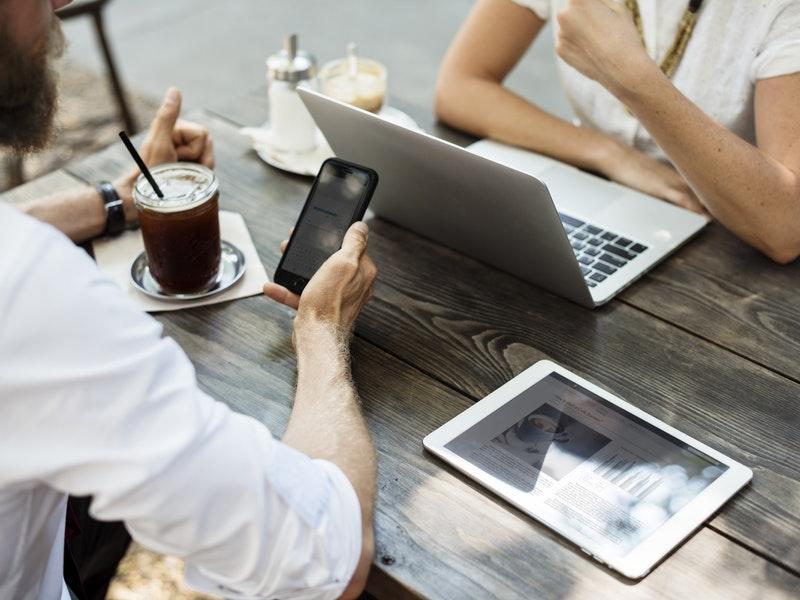 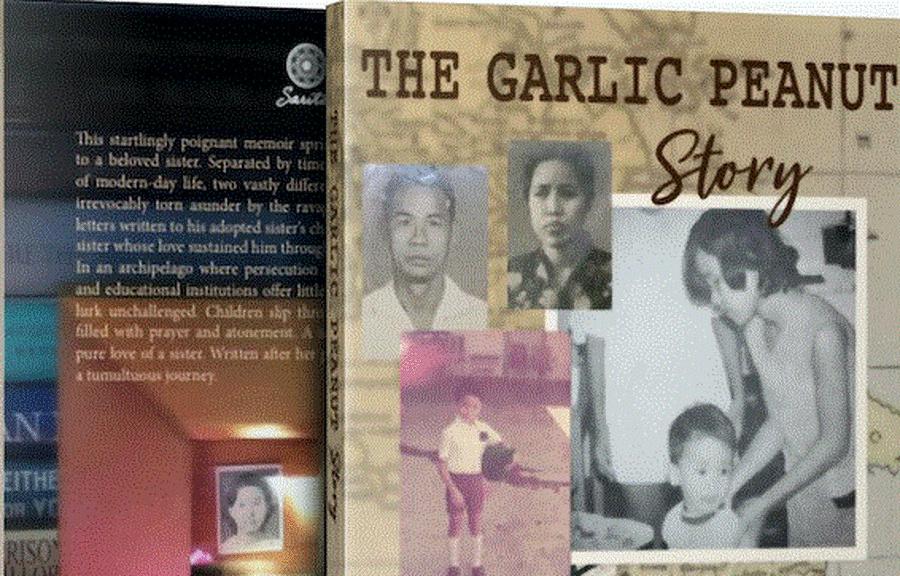 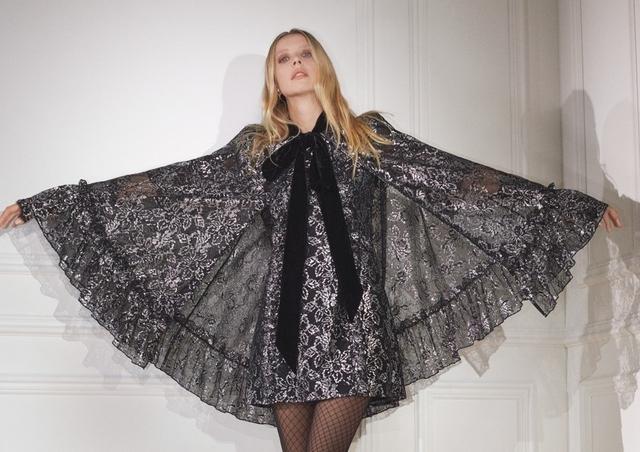 The Vampire's Wife In Collaboration With H&M 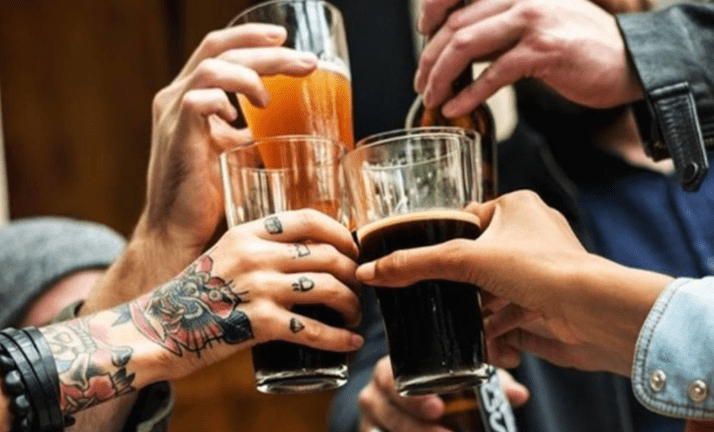 Where to Grab a Beer in Philly 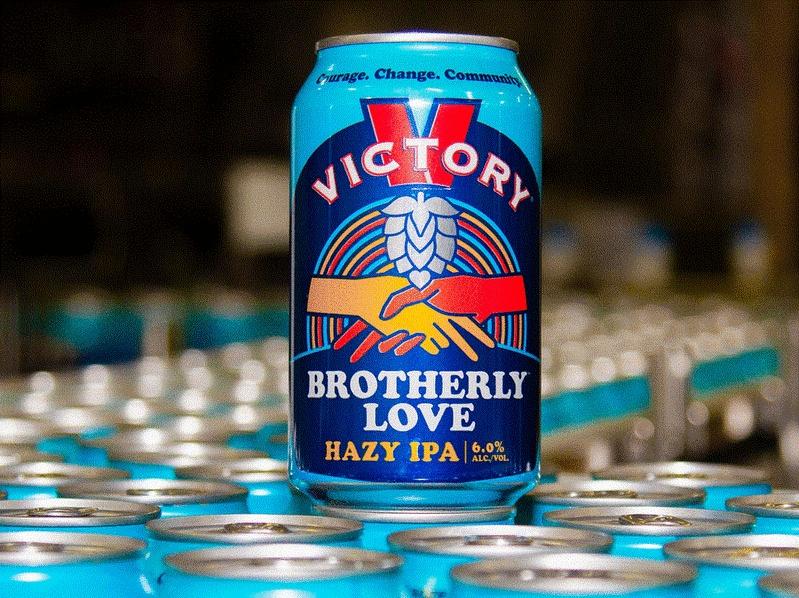 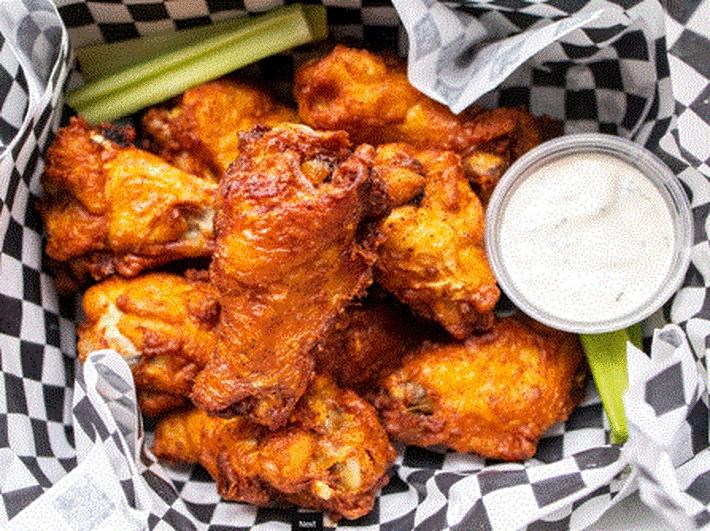 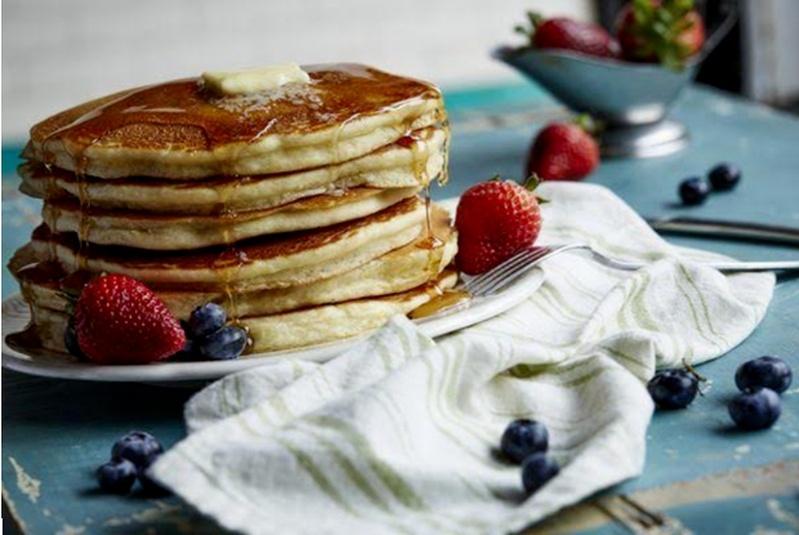 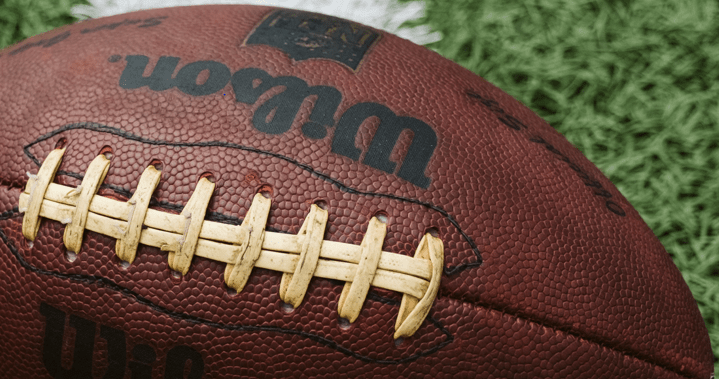 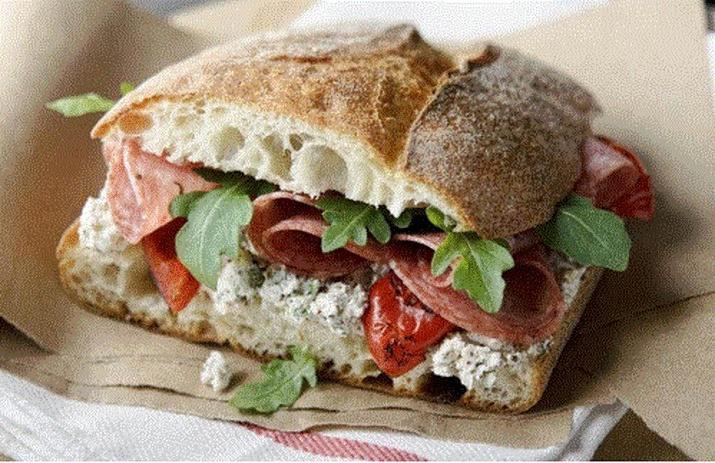 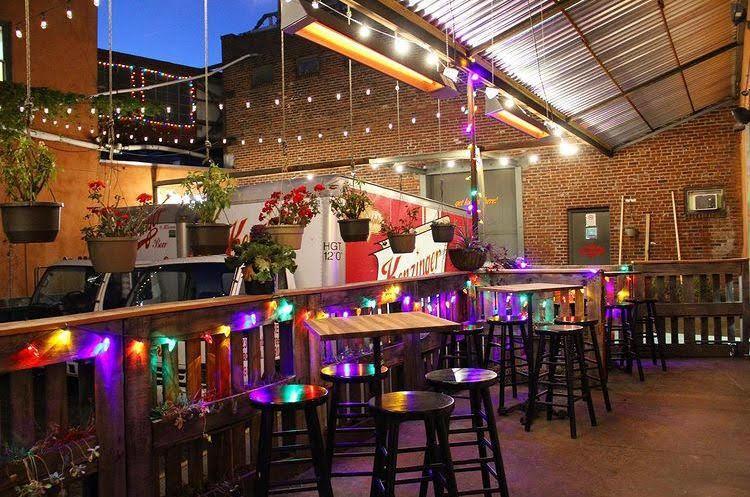 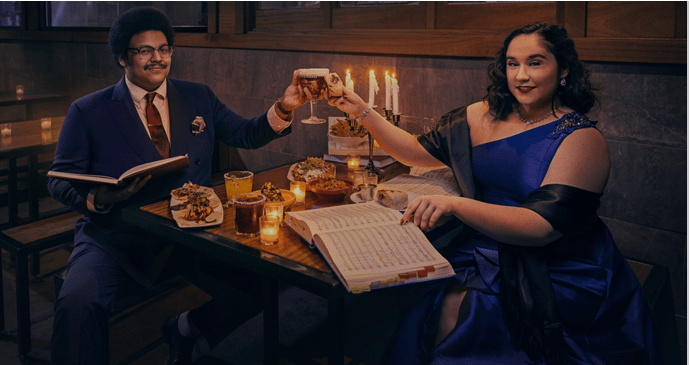